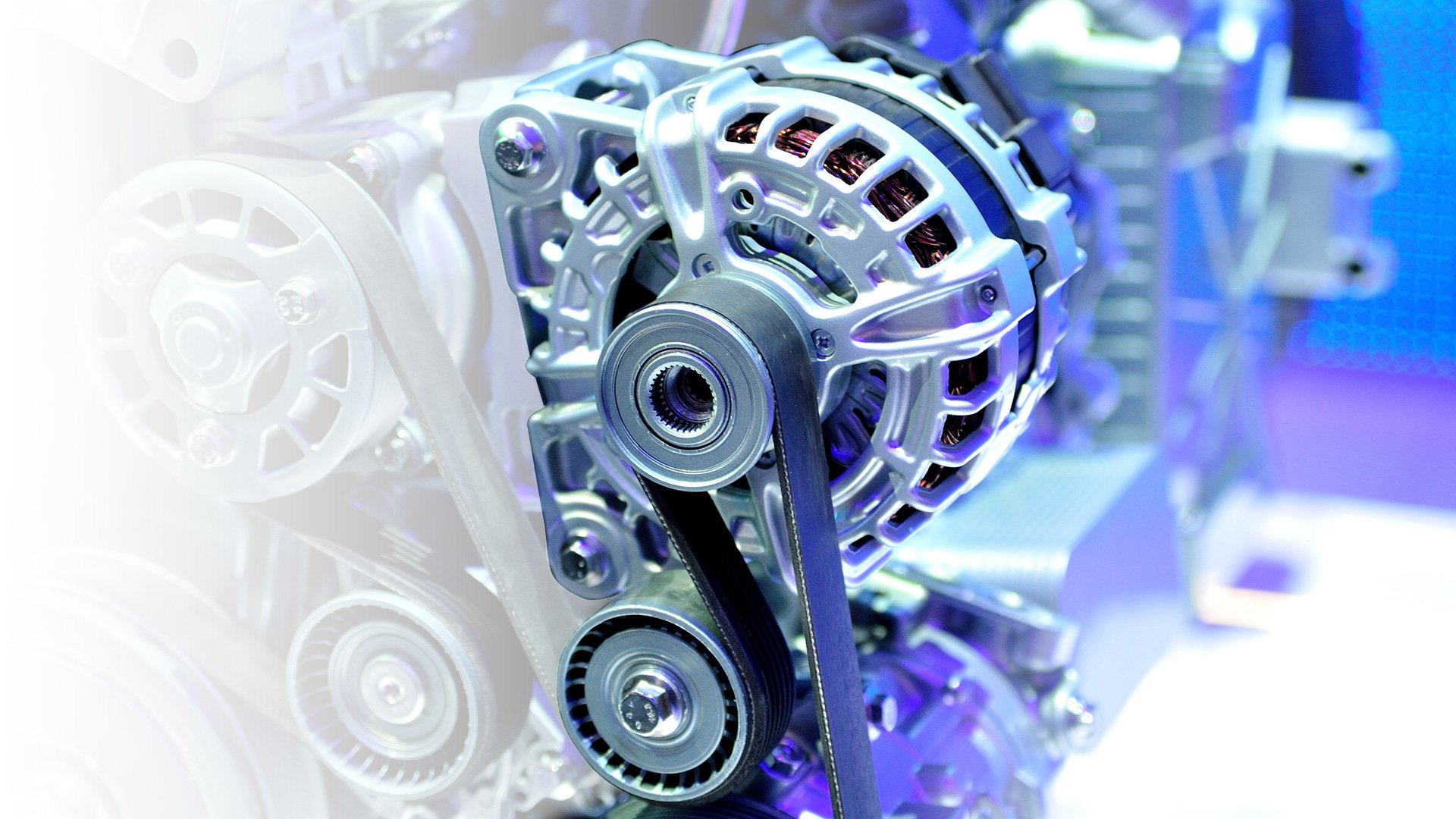 Discover how to know whether you’ve got a bad alternator in your car and replace it with cheap alternator near you at any online store!!

Is your car’s battery light frequently illuminating? Dimmed headlight?? Battery is not getting charged? Well, you might need to find an auto parts store online because your mechanic would probably suggest you to replace your car’s alternator!

But how can you be sure that the major culprit is alternator of your car? For this, you need to read further because we will be discussing the symptoms that indicate failing alternator.

Why is car alternator so important?

Alternator might look like a simple component but it plays pivotal role in vehicle’s operation. The electrical charging system of an automobile depends upon battery and alternator that work together to supply all vehicle’s electrical needs.

So, alternator is the power generator of your car. To keep the alternator problems at bay, keep a check on engine under shield and replace timely, if damaged.

It turns the mechanical energy of the engine’s rotating crank shaft into electricity through induction. Wires within the alternator cut through the magnetic field which in turn induces the electric current.

This field induces a three phase current in the central stator. A current is generated 120 degrees out of phase, by each of the magnet pairs. The whole alternator is supported by bearings for smooth rotation. Thus, the chemical energy of the gasoline is converted into electrical energy by alternator.

Dim or flickering lights can also indicate to a malfunctioning alternator of your vehicle. When the alternator loses its potential to supply electricity to the electric accessories, those accessories also begin to show the impact on them.

Headlights might go dim from being extremely bright and speedometers can stop working for no reason. In some modern vehicles, auto manufacturers have a pre programmed priority list for where the electricity will be sent just in case. So, if the accessories show the impact of failing alternator in an order, it means they have been programmed to do so due to certain safety reasons. 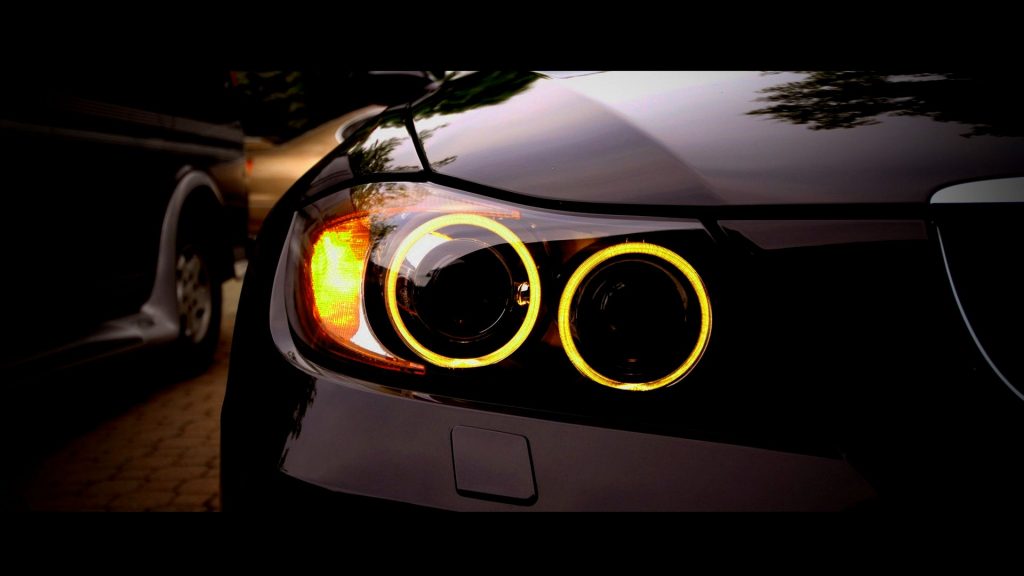 Observe the front panel of your car and see if a light marked as ‘ALT’ is glowing on the dashboard. If this LED light is glowing, it’s a direct indication that the alternator output voltage has dropped substantially. It’s imperative that you let your professional test the car alternator immediately.

The battery light will illuminate when the computer detects that the system voltage has fallen below a certain requirement. This means that alternator has probably failed and this problem has been detected by the system. Battery light also indicates that the car is now running on limited battery light.

Depending on the maintenance and condition of your car’s battery, your car will run for short span of time before the battery finally dies.

If the pulley is not correctly aligned with the belt, or the bearings and bushings have worn out, the produced whining and growling noise will be the indicator of the potential problem.

Alternator failure is often accompanied by scent of burning rubber or hot wire. A pulley that isn’t in alignment and is not turning freely will cause more friction on belt. This creates heat and burning smell of rubber.

Are you regularly jump starting your car? Well, at first we might think that it’s the battery that might have lost its power to start the car. But alternator is the powerhouse that keeps the battery charged. So, in this case before jumping to conclusion, better take a professional’s opinion.

If the alternator is starting to malfunction, it won’t be able to meet the car’s electricity needs including keeping the battery of your car fully charged.

It will definitely result in a dead battery and continuously jump starting is a sign that you need to replace the car’s alternator immediately.

Diagnosing a dead battery is easier as compared to dead alternator. Simply jump start the car and remove the cables as soon as possible and wait for a while. If the alternator is failing to charge the system, the car will soon die again. If the car runs and continues to run, it means your new culprit is battery of your car.

A very common reason for problems in the working of the most electrical devices is ‘loose wiring’. Check for the loose connections that might be hampering the functioning of the alternator.

This symptom is usually accompanied by the smell of hot wires too. Higher resistance within a wire creates heat.

Have a trusted mechanic or professional by your side in case the symptoms go beyond your understanding.

If you’re on the hunt for an online car parts store that has everything that you need, then look no further than Partsavatar.ca!

You won’t be running out of options with our comprehensive product catalog, that’s for sure!