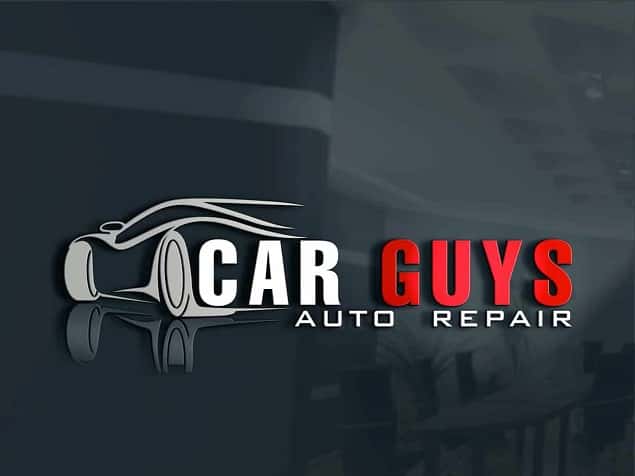 When an alternator fails completely, you know it. In most cases, the charging light will light up on the dashboard and you may experience one or more of the following symptoms:

There are a few different ways the alternator fails:

Bearing noises: In some conditions, an alternator can still work properly, but it makes a lot of noise. Usually, the noise will be an acute buzzing that coincides with the engine rotations. This usually indicates that the bearings inside the alternator are failing.

In these conditions, take your car to Auto Repair workshop for maintenance.

How does an alternator work?

The alternator is the main part of the charging system. Not only does it charge the battery, but it also provides power to the entire vehicle when the engine is running. Without the alternator, your vehicle will die quickly.

To develop the current, the alternator depends on something called electromagnetic induction. This phenomenon occurs when a conductor is moved through a magnetic field, resulting in the production of electricity. Inside the alternator, there is a stationary set of windings, called a stator, and a rotating electromagnet, called a rotor.